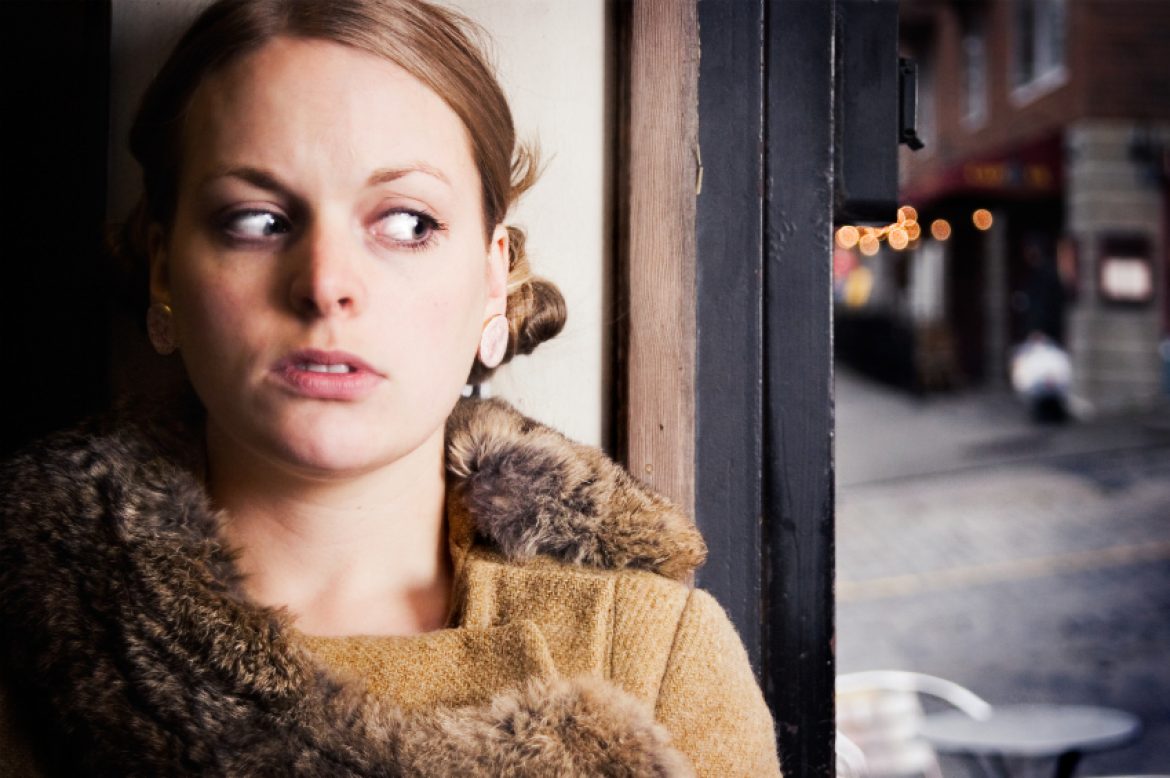 A Post-traumatic stress disorder can develop in response to a traumatic event when a person has experienced or witnessed an actual or threatened death or serious injury or any other threat to the physical integrity of one self or others, and responded with intense fear, helplessness or horror.

Symptoms (present for over a month)

Re-experiencing the traumatic event persistently (e.g., through “flashbacks”, nightmares, in response to stimuli associated with the trauma).

Exposure to stimuli associated with the trauma triggers psychological distress and/or physiological reactivity.

Persistent avoidance of stimuli associated with the trauma (e.g., efforts to avoid thinking or talking about the trauma, to avoid places, people or activities that elicit memories of the trauma, feeling detached or numb to pleasant feelings).

About 8% of the population will suffer from a Post-traumatic disorder (PTSD) at some point in their life. Common traumatic experiences include sexual assault, physical attack, robbery and mugging, and car accidents, amongst others.

People who have experienced a traumatic event often develop the belief that the world is a dangerous place and that they are not safe.

They may also believe that they are unlucky (things happen to them) and adopt thinking patterns that make them continue to feel like a victim.

These thinking patterns are changed with cognitive re-structuring techniques. In addition, the treatment involves exposure to the thoughts and memories associated with the trauma so that the PTSD sufferer becomes desensitized to these and can view their experience in a new light.

As is the case with every anxiety disorder, avoidance maintains fear.

These perfectly understandable but unhelpful behaviors are changed through cognitive re-structuring (as above) and guided exposure.